Cheong Wai Hong, whose parents were farmers, grew up in a kampong in Ipoh, Malaysia. His family raised livestock and grew produce in the family’s farm. Chef Cheong’s culinary journey began during in his daily preparation for the family’s meals. The early exposure to cooking developed his passion to cooking.

The foundation of Chef Cheong’s culinary passion was based strongly on the belief that good food should be made simple and affordable. At a tender age of 15, he left school and his hometown to Singapore in search of work. During these early years of his apprenticeship under a Hong Kong chef, he learned and developed the roasted chicken recipe. In 2009, Chef Cheong started Cheong Wai Hong Chicken Rice in Chinatown Complex Food Centre.

Awarded the Michelin star in Singapore

Not one to rest on his laurels, Chef Cheong resumed his daily work routine the day after the award, continuing the work that had now brought him international acclaim. 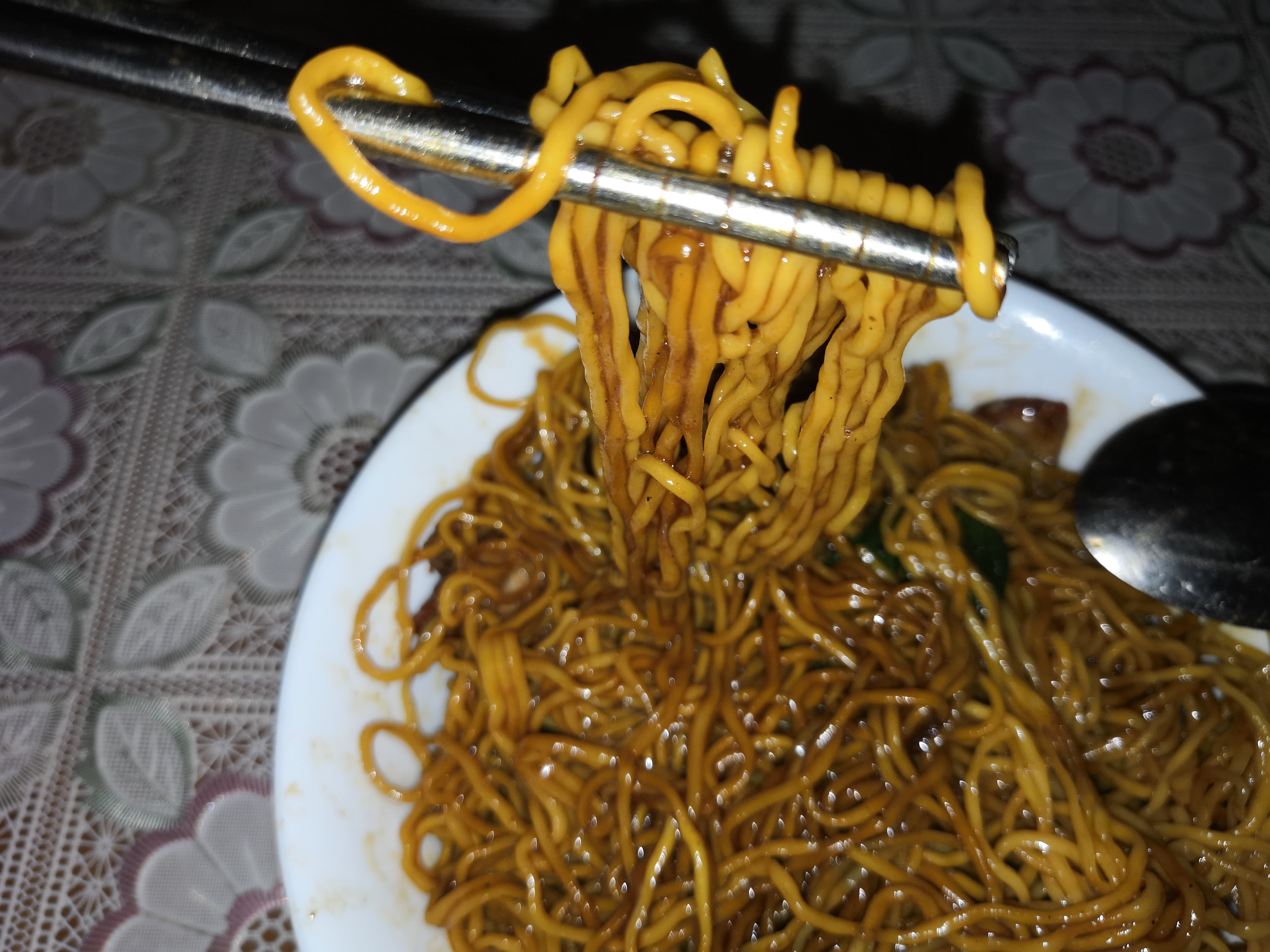